Forget about SERP real estate. Oncrawl is aiming for bigger things. We’re excited to announce that Oncrawl has purchased just over 5 acres of lunar landscape.

Oncrawl plans to install its first extra-terrestrial office on the site in late 2028 or early 2029, depending on flight visas for the team members who will staff the new office. Located not far from the shores of Mare Tranquilitatis, and within rovering distance of the Apollo 11 landing site, we believe this will become a prime location for SEO within the next decade. As SEOs know, the face of the Moon that is oriented towards the Earth is more visible than page 2 of Google SERPs. But, more than the impressive visibility, Oncrawl is looking forward to the view from the top.

For the moment, while architectural plans are being approved, Oncrawl’s bit of the Moon is marked by a large Oncrawl flag.

Despite the distance from users, Oncrawl is not worried about maintaining the same quality of personalized support. Using satellite- and radio-based communication, Oncrawl will continue to offer first-in-class customer support from experienced SEOs for its users.

As far as the solution’s technology is concerned, our recent improvements to crawl speed and crawl algorithms have made this expansion possible. Our bots can make it all the way to the Moon and back, as long as the right links are in place and not robots denied.

The future of technical SEO

Oncrawl hopes to appeal to the technical SEO needs of the first alien societies hoping to get in touch with humans by ranking on Earth’s search engines such as Google. Technical SEO will be key in bridging the gap between what we search for and what’s really out there.

If you’re in the neighborhood, drop by and say hello! You can’t miss the Oncrawl flag, and we’re always happy to have fellow lunar SEOs and marketers stop by for a chat.

Rebecca Berbel See all their articles Become an OnCrawl author
Rebecca is the Product Marketing Manager at Oncrawl. Fascinated by NLP and machine models of language in particular, and by systems and how they work in general, Rebecca is never at a loss for technical SEO subjects to get excited about. She believes in evangelizing tech and using data to understand website performance on search engines. She regularly writes articles for the Oncrawl blog.
Related subjects:
Article / SEO Thoughts 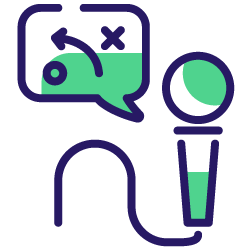 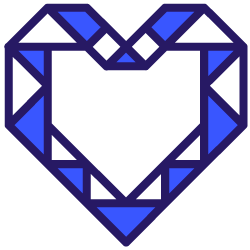 Oncrawl and Semji, the partnership of the year! 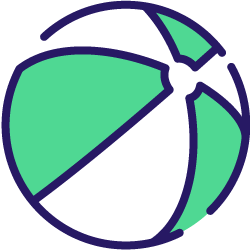 SEO on the Beach 2022 Recap & Highlights 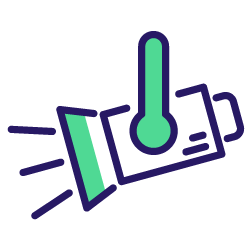