The exact process we used to find 12,000 relevant keywords

I wish we had a database of solid, relevant keywords that we could pick from,

I thought to myself come the new year. After all, such a supply of good keywords would vastly reduce the amount of time I and the rest of my team spent on preliminary work before getting into the meat of writing our content.

Of course, the problems with that theory occurred to me at the same time. How do you cover as many keywords as it is humanly possible, so that you don’t later need to research more? How can you efficiently process that many keywords, without worrying too much about human error? How can you be sure that you’re including broad, long-tail and niche keywords?

Thankfully, you don’t have to think of the answers to these problems; we’ve already done it for you! Here’s how we not only managed to generate a list of 40,000 keywords to analyze, but also how we boiled that down to a database of 12,000 ready-to-use keywords for the next year of content.

Have a thorough keyword research process

The biggest aspect in creating a giant list of relevant keywords is having an even bigger one to analyze and prune. The best way to do that is to already have several thousand keywords that you’ve researched, but not used. As such, we started things off by ensuring that our regular keyword research process was as effective as possible at generating and analyzing vast bulks of relevant keywords.

To this end, during any stint of keyword research you should be generating at least a couple of hundred possible iterations for any given piece of content. For example, if you’re planning on doing a piece giving tips on how to guest post, some base keywords you’ll want to consider would be “guest posting”, “guest posting tips”, “how to guest post”, and so on.

Once you have a solid list of core keywords, you also need to split them off into as many potential variations as possible. Use a thesaurus to find alternate terms, search your broad keywords in Quora to see how your audience is talking about the topic, and in general just do whatever you can to get as many related terms as it is humanly possible.

When you have this master list (all aimed at a single piece of content), run them through your favourite volume and difficulty tools (ours are Google Keyword Planner and Ahrefs), and then pick the keyword which is best suited to your given piece of content. Don’t worry about the ones you don’t use; they will later become the meat of your monster list of keywords. Make sure that every keyword is saved in your cloud storage for later use!

Once your keyword research process has been going for a while, you’ll have built up a vast number of terms which you haven’t yet targeted, but are still relevant to your interests. This is because all (or rather, a significant chunk) of them were applicable to content you have previously published; unless your entire focus has shifted in the recent past, those terms should be relevant for future content.

Knowing this, you can create a giant list of potential keywords by simply combining every piece of previous keyword research. We did this by importing every keyword (along with its difficulty and volume) into Airtable. This also allowed us to later link those keyword entries to posts we use to target them, quickly eliminating any confusion as to which terms were still free.

Now, a word of warning, this takes quite a long time. Not only that, but it’s not exactly stimulating work. As such, just to make sure that whoever’s working on the project doesn’t go insane, split up the task between several team members. Not only will the list be compiled quicker, but you’ll likely have fewer mistakes than if a single person tackled this herculean task.

Once you’ve collected every previous piece of keyword research together (for us, this totaled 40,000 terms), you need to scan each and every one to see if they are relevant to your audience or not. As with compiling the list in the first place, this can take a long time, so make sure that whoever is assigned to this task only takes on an hour or so every day.

If you’ve formatted your list in Airtable, this can be as easy as adding a column with a checkbox, which can be ticked if the keyword is relevant to your site or audience. Don’t worry about what the keyword would be best targeted by for now – first get all relevant terms, then later worry about how you might go about ranking for them.

Unfortunately, you will need several team members to go through this entire list. Everything needs checking and double-checking, as 40,000 keywords are enough to make anyone’s eyes glaze over. As an added measure, try mixing up the order in which your team check the list for relevant terms; for example, if you’re handing the task to four team members, have one start at the beginning, one at the quarter mark, one halfway through, and another at the three quarter mark. This will ensure that every part of the list is examined with a fresh head and a fresh perspective.

There you have it; the exact process for how we found 12,000 relevant keywords to call on in our time of need. Whilst it takes a while to set up, we’re already seeing a huge payoff in terms of being able to plan out our content further in advance. Not only that, but if there’s a high value, highly relevant term which we want to target, we can instantly bring up 5-10 supporting keywords which we can then produce content for over the next month. Once that’s done, we can then go after the master keyword with a larger piece of content or even a landing page, with the smaller content supporting it.

Benjamin Brandall See all their articles Become an OnCrawl author
Benjamin Brandall is the head of content marketing at Process Street, where he writes on startups, SaaS, and workflows. In his spare time, he runs obscure entertainment blog Secret Cave.
Related subjects:
Article / Technical SEO 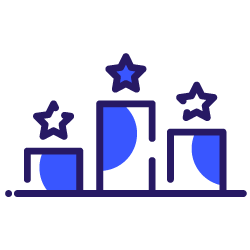 SEO competitor analysis: What can we learn? 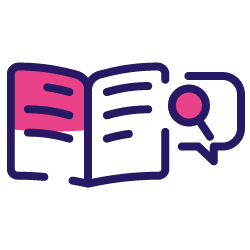 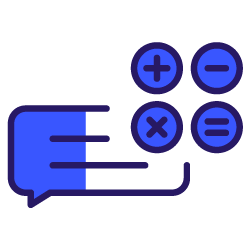 Word Vectors & How They Function 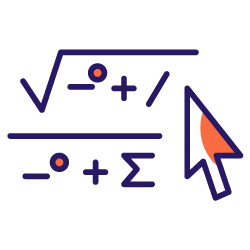 How to Get Started with Regex 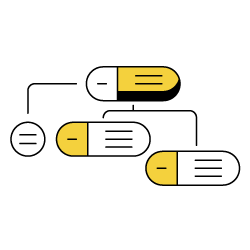