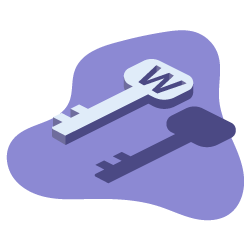 How to create a 2.0 press release optimized for SEO?

2.0 press release and SEO is not a new topic but the way their relation should be created must be reevaluated. Actually, press releases should be used in complement to your existing SEO strategy including social media, content marketing, blogger outreach, etc. But the thing is, Google does not attribute the same power to press release anymore as they have got over used to gain backlinks without delivering valuable content. The main purpose of any press release is to share newsworthy content to a targeted audience. However, this technique can still bring a qualitative traffic and a better visibility if well optimized.

While creating press release can be interesting for your SEO, it is necessary to determine whether or not you really need it as it can be time consuming. If your news doesn’t worth being shared, don’t lose your time. Again, if a press release is not the best option to deliver that information, prefer another medium.

Press release and SEO, which benefits?

Indirectly, press release can bring a lot to SEO. The power of press release is in its ability to be relayed by third parties like newspaper, blogs or other media outlets. To do so, your press release must be qualitative, valuable, unique and compelling. If you succeed in that task, the exposure you will gain in terms of mentions, referral traffic and citation is priceless.
Actually, a direct value is harder to achieve since it refers to getting your press release URLs indexed in the SERPs and in the “News” section of Google.
Thus, press release can help build:

Like for other piece of content, you must not just write your press release for search engines but make it valuable for people. It is even more the case with press release as it has to be extremely newsworthy to catch people’s interest. Otherwise, it won’t have the expected SEO effect.

Be clever with keyword strategy

Your press release should contain at least your primary keyword you want to be targeted for. The best thing to do is to use dedicated keyword tools to pick the right ones. Moreover, don’t forget to also determine long-tail keywords as well to develop your chances to be ranked. However, forget stuffing your content with keywords as Google doesn’t bother with those spammy techniques.

Be skilled with anchor links

Like keywords, adding anchor text and inbound links to your press release should be done carefully. If your press release contains 500 to 600 words, do not insert more than 2 or 3 links. The contrary would look suspicious to Google and the search engine could exclude your content from the SERPs.
When implementing anchor texts and links you should:

To sum up, press release are still an interesting option for your SEO in 2015 even if it has some detractors. Keep in mind its indirect advantages like referral traffic, visibility, authority and value to readers. To be clear, a press release should come along your existing SEO strategy but not as a whole.

Emma Labrador See all their articles Become an OnCrawl author
Emma was the Head of Communication & Marketing at Oncrawl for over seven years. She contributed articles about SEO and search engine updates.
Related subjects:
Article / Technical SEO 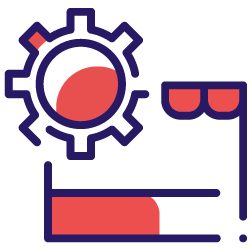 Phygital: What is it for? And how is it done? 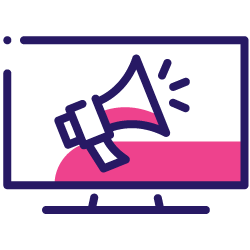 Inventive ways to use ML for digital marketing 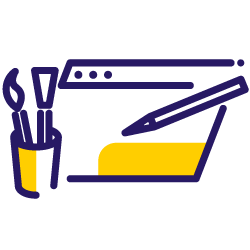 Technical SEO needs to be part of PR strategy?