Solve issues where the wrong page gets indexed and increase CTR through improved SERP position and presence. Duplicate content refers to blocks of content that are either completely identical to one another or very similar, also known as near-duplicates. Near-duplicate content is often a piece of content from one page that has been placed on another page with slight changes or with a different boilerplate. Search engines may index only one page from a group of similar pages, often the wrong one. They might also index every page for the same search terms, which is often referred to as “keyword cannibalization”: the fact that ranking multiple pages for the same query will earn less visibility and less traffic than if a single page ranked.

Because ranking the wrong page and losing traffic are major issues for SEO, detecting and resolving duplicate content issues is one of the essential SEO tasks. Resolving issues generally involves indicating which page in a group of similar pages should be indexed. Using Oncrawl, you can both find groups of similar pages based on semantic analysis and the Simhash algorithm, and see at a glance which groups provide coherent canonical signals to search engines, and which don’t.

Near-duplicates are one of the major SEO issues all websites face. The bigger your website, the more likely it is that near duplicates are hurting your SEO. The main question is to determine what level of similarity is acceptable. That’s why Oncrawl integrates a state-of-the-art linguistic approach based on the Damerau-Levenshtein distance.

Since every website is different, Oncrawl allows you to filter your near duplicates by similarity level in order to detect the similarity threshold at which duplication can hurt your SEO. Based on the results, you can perfect your canonical declarations and hreflang rules.

Use the same type of algorithms as Google to identify pages with similar or duplicate content, and ensure they’re sending the right signals to search engines. Oncrawl’s near-duplicate chart lets you explore your clusters of pages with a high similarity ratio and find the root of the issue.

What do you need to identify duplicate content on your site?

Run a complete crawl of your website to identify duplicates and near duplicates and manage canonicals and hreflang rules on your pages or group of pages.

Combine your crawl and logs data to understand how duplicate content and near duplicates impact your SEO visits and crawl frequency. " Using Oncrawl has help us improve rankings and organic traffic: we were able to detect 149 534 orphan pages that accounted for 37% of all organic visits, reorganize the whole website structure, prune 60% of the content, lead the Googlebot to crawl the right pages and increase sessions by 37% and the number of transactions by 22%. "
Omi Sido Head of SEO at Canon Europe
Read the case study
Discover all our client success stories

Companies like yours use Oncrawl to detect near duplicates 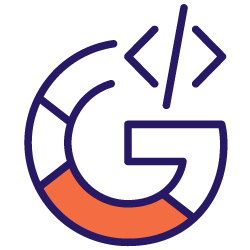 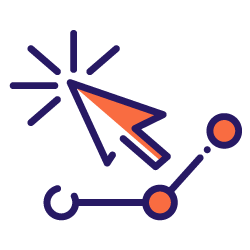 What's a CTR curve and how is it calculated? 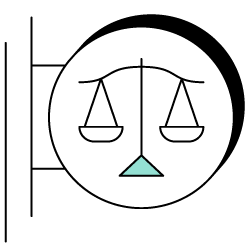 How to implement SEO for legal firms? Get started with Oncrawl and improve your content quality